The Inbound methodology: a complement to SAP Business One

Through passion, dedication and customer success, Forgestik remains the No. 1 SAP Business One partner in Canada.

Top Canadian partner of the year

The number of companies created increased by 17x within 3 years

Landing page views per session per day increased more than 1000%

In 2018-2019, Forgestik hired a new open-minded sales manager, Serge Archambeault, who was eager to review the company's sales processes and take a more adapted approach for its clientele.
With many years of experience in sales, where he had been successful with more intrusive and outbound methods in the past (cold calls, prospecting etc.), Serge knew that buying behaviors were evolving and wanted to realign Forgestik on a more empathetic and responsible path.

A change of perspective on the horizon

Forgestik's leadership team wanted to implement a new sales culture that was going to be hybrid, half-outbound, half-inbound, but didn't have a specific solution in mind.
Not knowing how to go about it, they took the inbound route to do their research. After some online research, they landed on Globalia's Inbound content, and were enchanted by our seamless approach, which was the exact approach they were looking for! 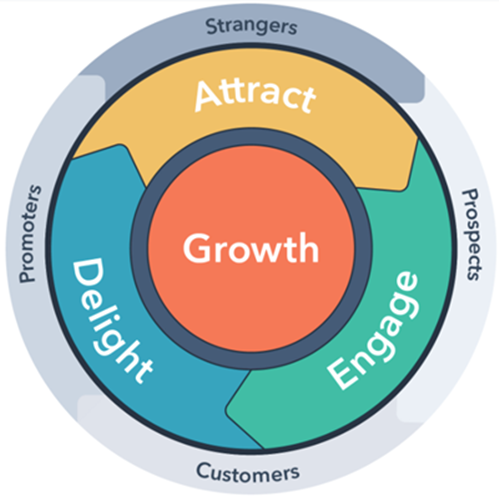 Adopting new tools or processes is not easy. A phased approach where we involved senior management and a champion salesperson allowed us to quickly identify adoption issues.

The goal was to complement SAP and enhance the sales and opportunity tracking experience to further leverage SAP Business One solutions.

The automation of these tasks allowed the sales team to become more efficient.

Forgestik's need to control sales activities allowed us to fine-tune the sales process and be constantly on the lookout for frictions that could slow down the company's growth and customer satisfaction.

Globalia's solution was to implement HubSpot Sales & Marketing tools and to train the team while ensuring that the Inbound methodology was respected.

HubSpot tools that made a difference

Since the implementation of the Inbound methodology at Forgestik, which also coincided with the arrival of Globalia and Serge as Sales Director, Forgestik has been awarded the best SAP Business One implementation company in Canada for 3 consecutive years.

After the addition of the new tracking process for Sales, we witnessed the major impact that the HubSpot Sales product implementation has had for Forgestik since 2019.

The total number of companies created has increased from 226 to 3,854; thus representing 17x more companies within 3 years.

The average time to convert contacts created into deals by source, for Other Campaigns and Organic Social was extremely fast, 3x or 2x faster than for Offline Sources and Organic Search.

The sales team was able to use HubSpot's Sales tools to do prospecting and therefore contact creation by the sales team outperformed other interaction sources, with the 2n place Direct traffic source being 2x less. 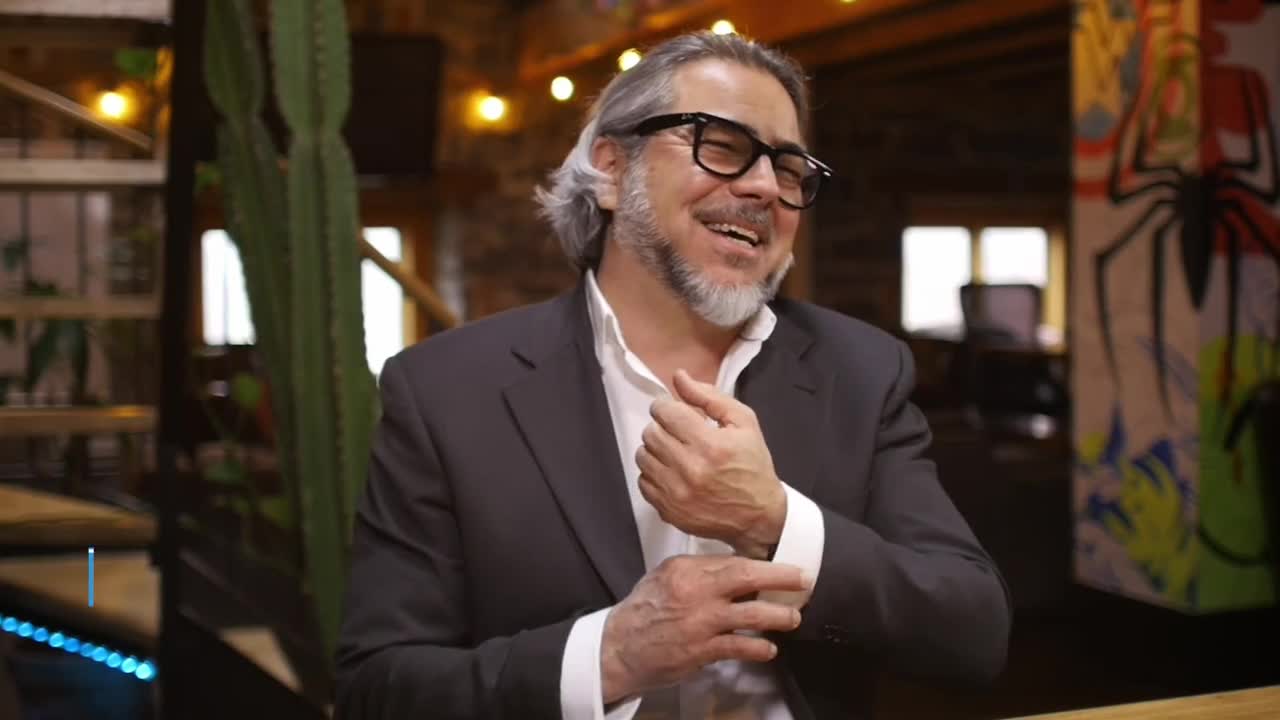 I believe that the solution we have built together with Globalia, HubSpot Marketing and Sales Professional combined with SAP Business One was a major game changer for our company and results. In short, Globalia’s solution to implement the Inbound methodology at Forgestik allowed them to understand the needs of their customers at each step of their decision-making process.

Globalia has continued to support Serge and his teams ever since. A new website 100% developed on HubSpot is even planned for the year 2022. 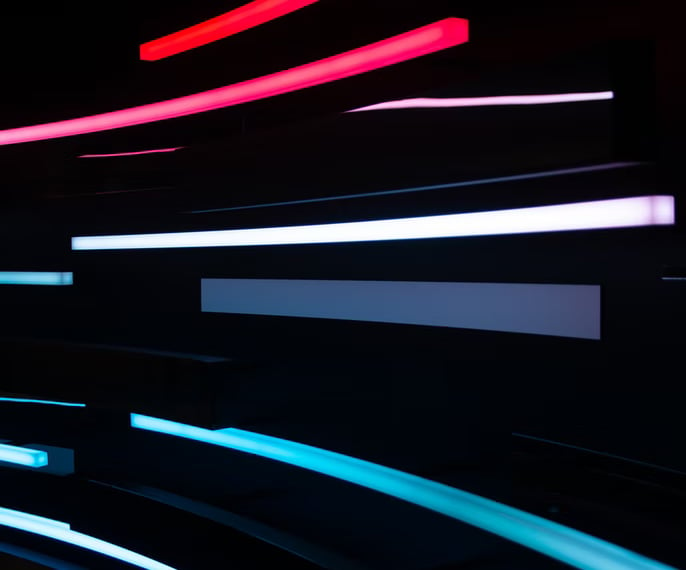 Schedule an appointment with an expert